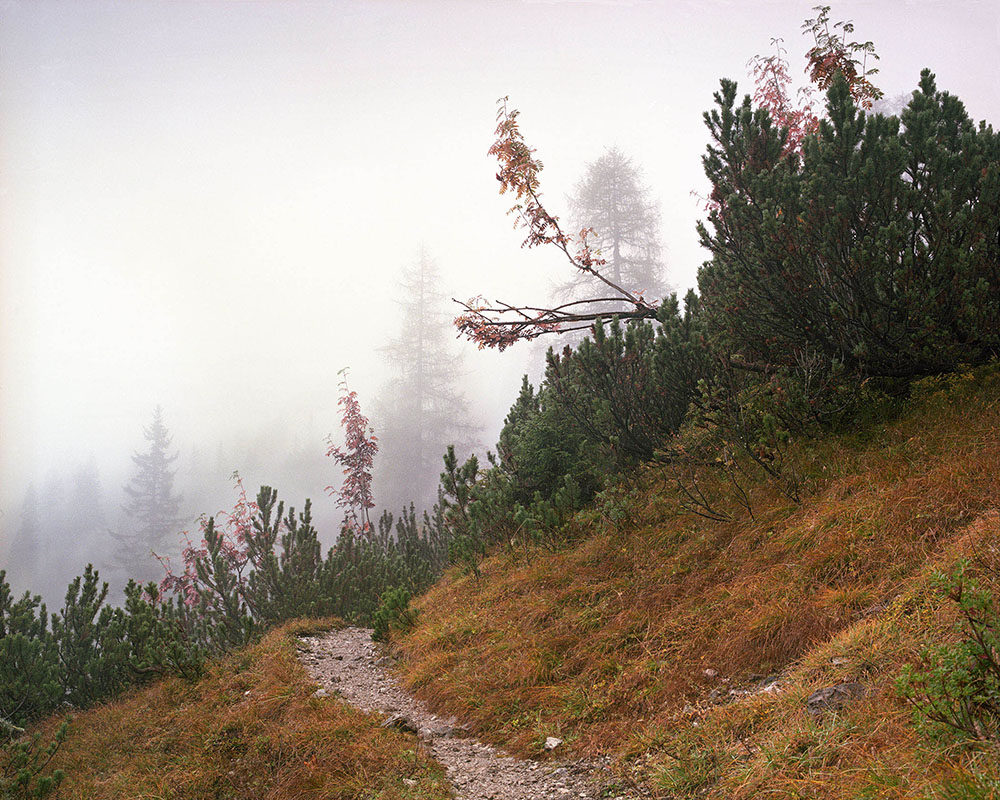 For centuries, military uniforms had been colourful to differentiate friend from foe on the battlefield, but also as a distinguishing feature towards civil society. With technological progress and the advent of both aviation and improved photography a century ago, camouflage became a necessity. Artists and zoologists played a huge role in developing camouflage patterns. Today, most nations have a distinct national camouflage, and often, specific services or special forces have their very own uniforms as a sign of distinction. Nevertheless, many patterns can be traced back to the 1930s and 1940s. While fooling an observer is at the heart of military camouflage, it remains to be ambivalent, with its roles ranging from a desired cloak of invisibility to an indicator of power and prowess. In the past decades, camouflage has become synonymous with the military, and simultaneously, a global icon on its own, a political statement and an aspect of fashion.

© Membrana Institute and the author(s). All rights reserved.

Martin Bayer (born 1971) works in the fields of civic education and the cultural dimension of war. He has a vocational education in photography from Lette Verein Berlin, a BA in War Studies from King’s College London and a Master of Peace and Security Policy Studies from the Institute of Peace and Security Policy Studies at the University of Hamburg. One of his main subjects is the First World War about which he also wrote the centenary study for the German Foreign Office. His project Wartist (www.wartist.org) includes a bilingual blog website on war and the arts and curating various art exhibitions. His own photographic projects comprise series on disused military equipment and data on sunken warships. He lives and works in Berlin, Germany.